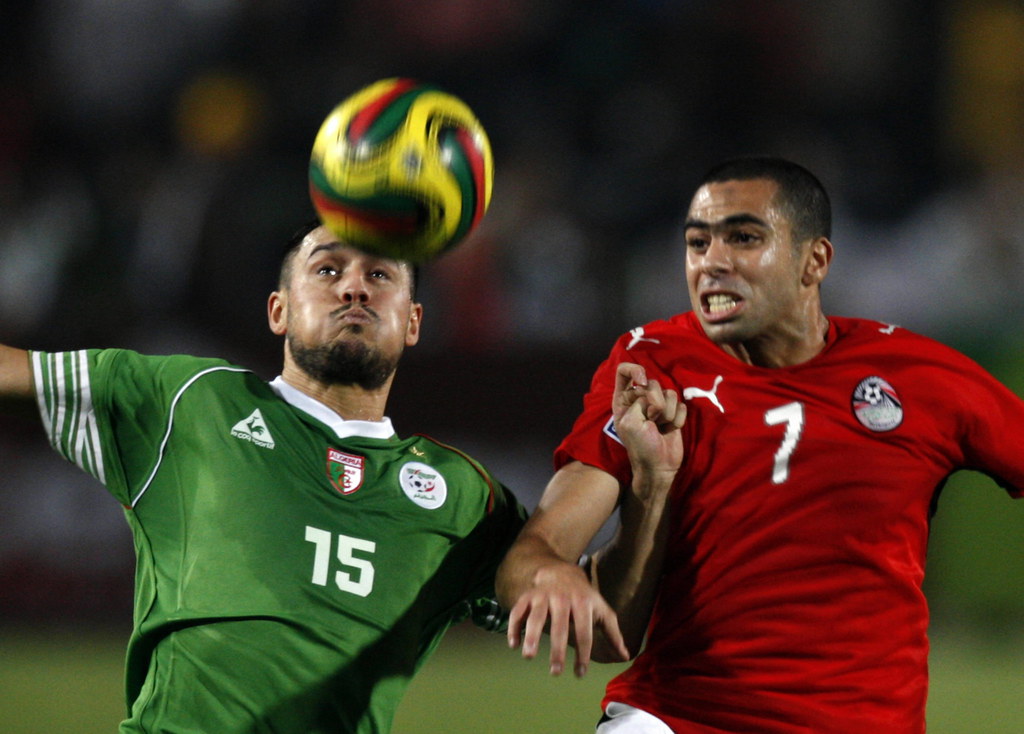 We live hectic lives and are prone to overworking ourselves at work. That is why it is important to have a hobby you are passionate about, in order to create a healthy balance between your work, and the things you do to relax and unwind. Soccer, in that aspect, is one of the most widespread objects of interest around the globe, with billions of fans. Some people even like to spice things up with online betting, which is now easier than ever, especially with websites like Betway. If you are a soccer fan then every larger sports event is a little piece of heaven that you can enjoy both at home and live. The 2021 African Cup of Nations is certainly one of those opportunities. 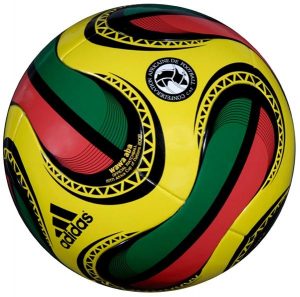 The African Cup of Nations is a competition that takes place every two years. The first idea to create an all-African soccer cup was proposed in 1956, in Portugal, at the third FIFA congress. It took a little less than a full year to piece together all the details, and in 1957, the first AFCON was held in Sudan. The only competitors were the countries that had founded the Confederation of African Football, Egypt, Sudan, Ethiopia, and South Africa. Things did not go well for South Africa, who, due to her apartheid policy, only chose white players for the national team, which got her disqualified. Egypt took home the first-ever AFCON title.

After the 2019 tournament in Egypt, the 2021 AFCON takes place in Cameroon, in June. Oddly enough, Cameroon was supposed to host the tournament in 2019, but a change in 2018 was made, due to which this country is supposed to host the event in 2021. There are six venues in five cities, with stadiums accepting anywhere from 20,000 to 60,000 people. The opening ceremony, the first match, as well as the finals, are to take place in Yaounde, the country’s capital. 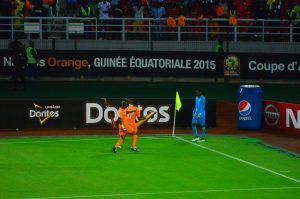 Unlike the early tournaments, the 2021 AFCON is supposed to see twenty-four teams compete for the title, and as many as fifty-two teams entered the qualifications. All of the teams were put in five pots, according to their FIFA rank, and the teams from the last pot entered a preliminary round, in order to pass to the group stage, while teams from the other pots advanced there automatically. The qualifications themselves will not be finished until November 2020; there have been only fifty-six matches so far, with one hundred and thirty-one goals scored overall. Cameroon, being the host country, is guaranteed a place in the tournament among the twenty-four countries. However, the situation is such that it cannot accurately be predicted who is going to qualify for the tournament just yet. However, that should not discourage us, as there are plenty of new matches to be played over the course of the next twelve months. One thing is certain: soccer fans around the world are definitely going to have a great time watching this competition.