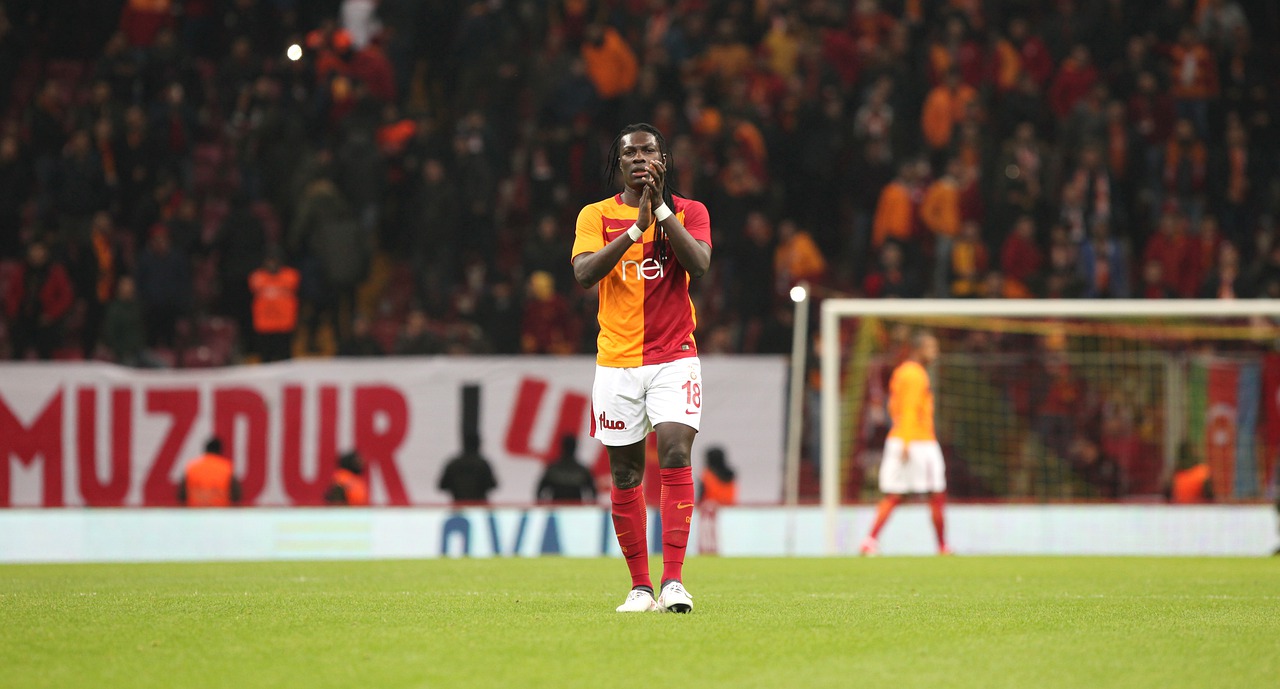 Major League Soccer was not particularly popular when it first appeared in ‘93 and its first season played in ’96. We are talking about the United States and many would rather take advantage of the sign up bonus at 234bet or watch paint dry than follow 22 people chase a ball around for an hour and a half. However, there are a few things really going for the league, one of which is the rising number of players from Africa.

Basically, to say that there were very few African players in the league would be a major understatement. Before 2000, there were less than 10 players overall. A few years later, the situation was not improved significantly – 16 players from African entered the MLS. However, already in 2007, we can see an increase in the number of players – 28 and, at the time of writing this article, the number of players goes over 40. It is worth noting that a significant portion of players has either retired or switched clubs. Many an African nation has produced football stars and, since the beginning, 35 players came from Ghana alone, though, to be fair, it does offer most of the athletes currently in the league.

If you ask the African players, they are generally very satisfied with the MLS. While Africa has its own professional football leagues, they often leave a lot to be desired in terms of finances and stability. In fact, a portion of players has signed on for the sole purpose of providing their families with a future.

Another reason more and more African players are joining the league is the fact that they were often previously unaware that it existed as a career choice in the first place. A few wanted to play for English teams, while others originally planned on going to college and getting a job not related to sports.

In 2015, FOX Sports Africa started broadcasting matches in the MLS to 25 African nations. It is for this reason that more and more Africans are getting acquainted with the league and more and more people are eager to join it. As football is already pretty popular in Africa, its players could very well be what football in the US needs to gain traction and more international popularity.

It wouldn’t be proper to write this piece without acknowledging some of the best athletes that made football in the US what it is today, paving the way for young starts from Ghana, Kenya, Nigeria, Sierra Leone, Cameroon, and others.

For example, the famous Kei Kamara, originally from Sierra Leone, immigrated to the US from the Gambia when he was 16, as a part of a refugee program in order to escape a civil war. Three years later, he acquired American citizenship and is playing for the Colorado Rapids. In total, he has scored over 100 goals in more than 300 games, making him one of the best players in the league, and definitely the best player born in Africa.

Didier Drogba is also one of the most famous stars. Though he has changed 8 teams and several leagues and retired, he made his mark on the MLS with a perfect hat-trick in his first start, which is something that had never happened in all of the league’s history prior to his appearance. Additionally, this player has received over three dozen honors.