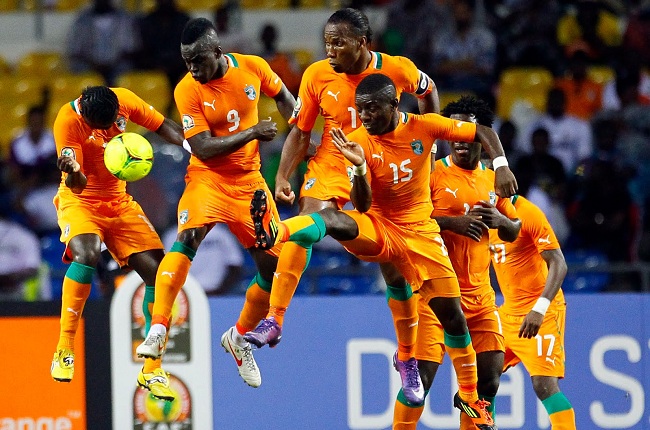 With the game of football expanding and more and more countries developing great footballers and clubs, it’s well worth pinpointing some of the top African sides, which you could also follow on sitesbetting.co.uk. Today we’ll do just that by taking a look at five of the best sides that the continent has to offer.

1. Al Ahly- no list about African club football is complete without Egyptian side Al Ahly being included. The North African side has won the CAF Champions League eight times, while placing second two further times. They last won in 2013, where they were able to get their second in two years. In addition to continental success, the club has won 39 Egyptian league titles and 35 Egyptian Cups, all the while providing the bedrock for many a good Egyptian national teams.

2. TP Mazembe- Five-time CAF Champions League winners TP Mazembe come out of the DR Congo. While not enjoying a great time last season, they still are one of the teams that set the bar for football in Africa. They have enjoyed a great time in their country’s league, winning it 15 times while also adding five cup titles to the pile. They most recently won the Champions League just two years ago, showing that they still have it in them to be a dangerous side.

3. Hafia FC- a side that isn’t anywhere near what is used to be, Hafia FC deserves a mention due to its outright dominance in the 1970s. Much like Liverpool in that era, Hafia dominated African continental football, winning three African Cup of Champions title in six years. They also won the title every single season in the 70s besides the very first year of that run. A number of players made their name in this team, and they went on to play and manage at various clubs as a result of their successes together.

4. Esperance Sportive de Tunis- the Tunisian side more simply known as Esperance has consistently been one of Africa’s better teams, especially in the last decade or so. In that decade, they have made the CAF Champions League Final a total of three times, although each trip was before 2013. They have two victories, as well as four trips total in that competition. In national competition, they have 27 league titles, including a title in the 2017 season. They also have won 15 cups, though they have enjoyed relatively less success in that tournament of late.

5. Zamelek SC- Supporters of this Egyptian club might just be a little miffed to be placed behind their rivals Al Ahly, but that’s just the way it goes sometimes. Egyptian clubs have largely dominated CAF football when it comes to the club game, and this side has been a big reason for that. Zamelek have won the CAF Champions League five times and have finished as runner-ups twice, including in the 2016 edition. They have also gone on to win their national championship 12 times while winning the cup 25 times, which is no small feat when they have to face Al Ahly do it.